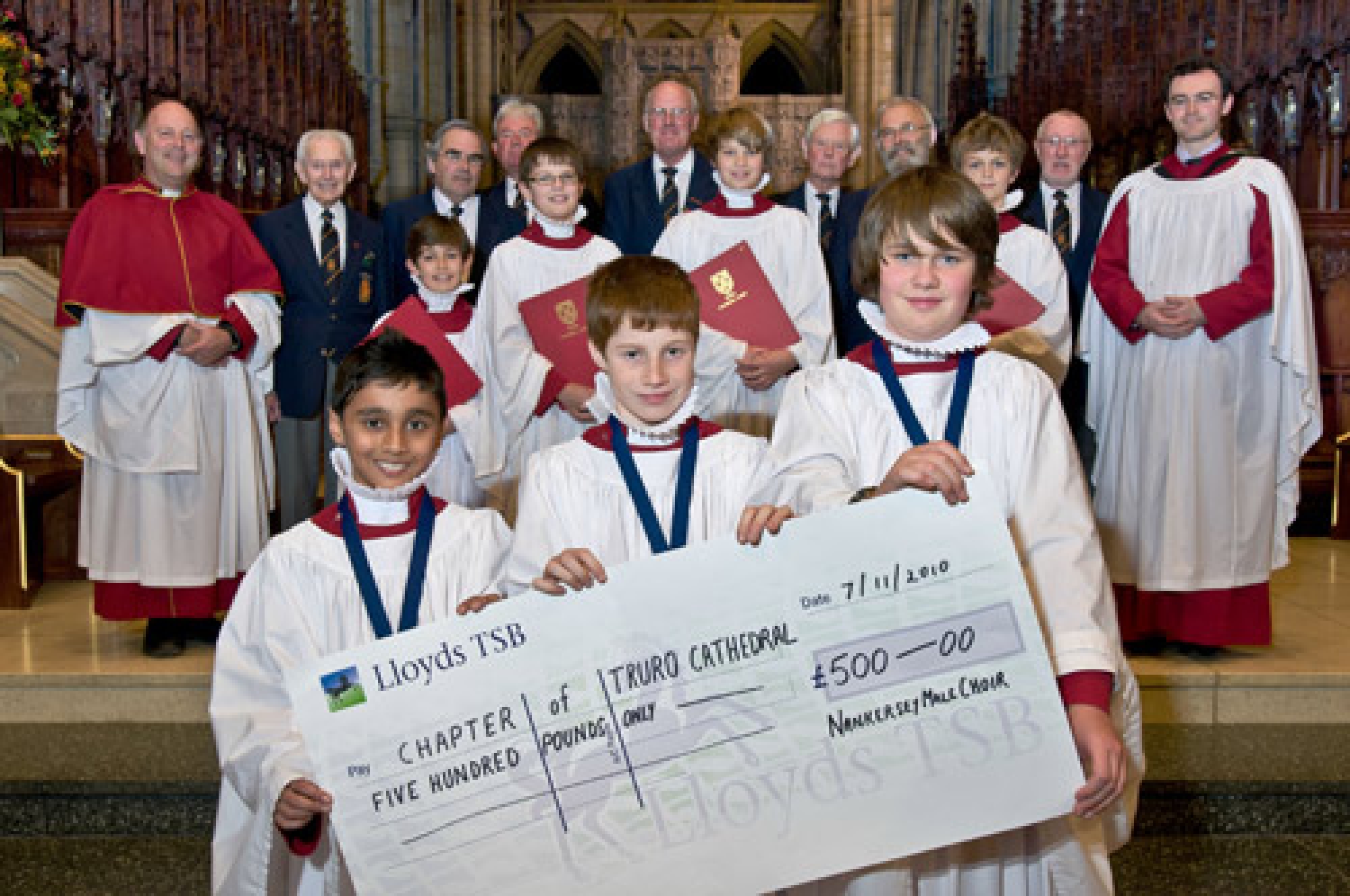 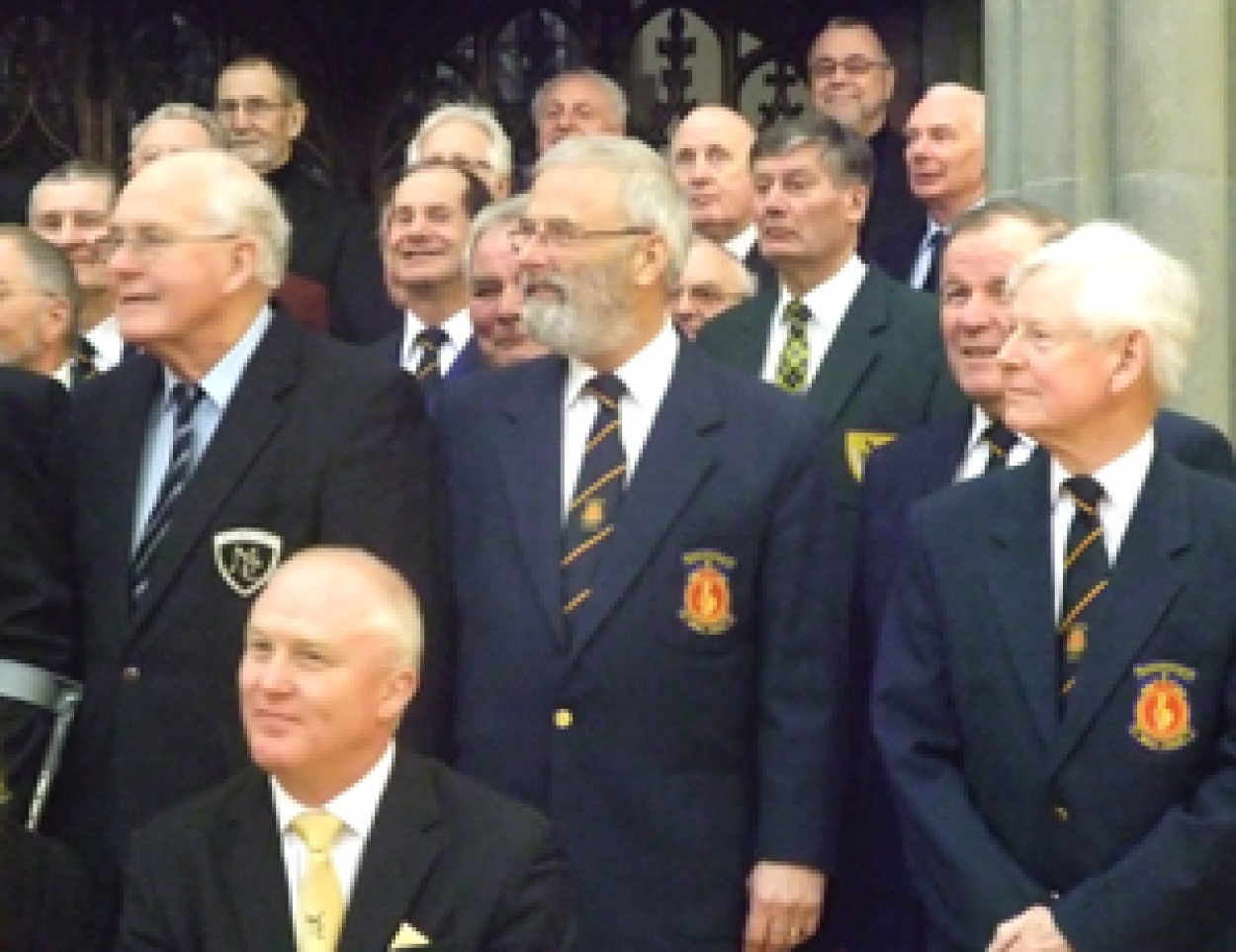 CORNWALL FEDERATION OF MALE VOICE CHOIRS
In February 16 choristers from Nankersey took part in a Concert at St Michael’s Church, Newquay in aid of the Australian Bush Fire Memorial.
The concert raised over £1000.

This was a spontaneous gesture by the choir from a concert held at Princess Pavilion, Falmouth. The funds collected on that occasion would have been destined for the Choir’s own funds. A fitting tribute to a very brave man. 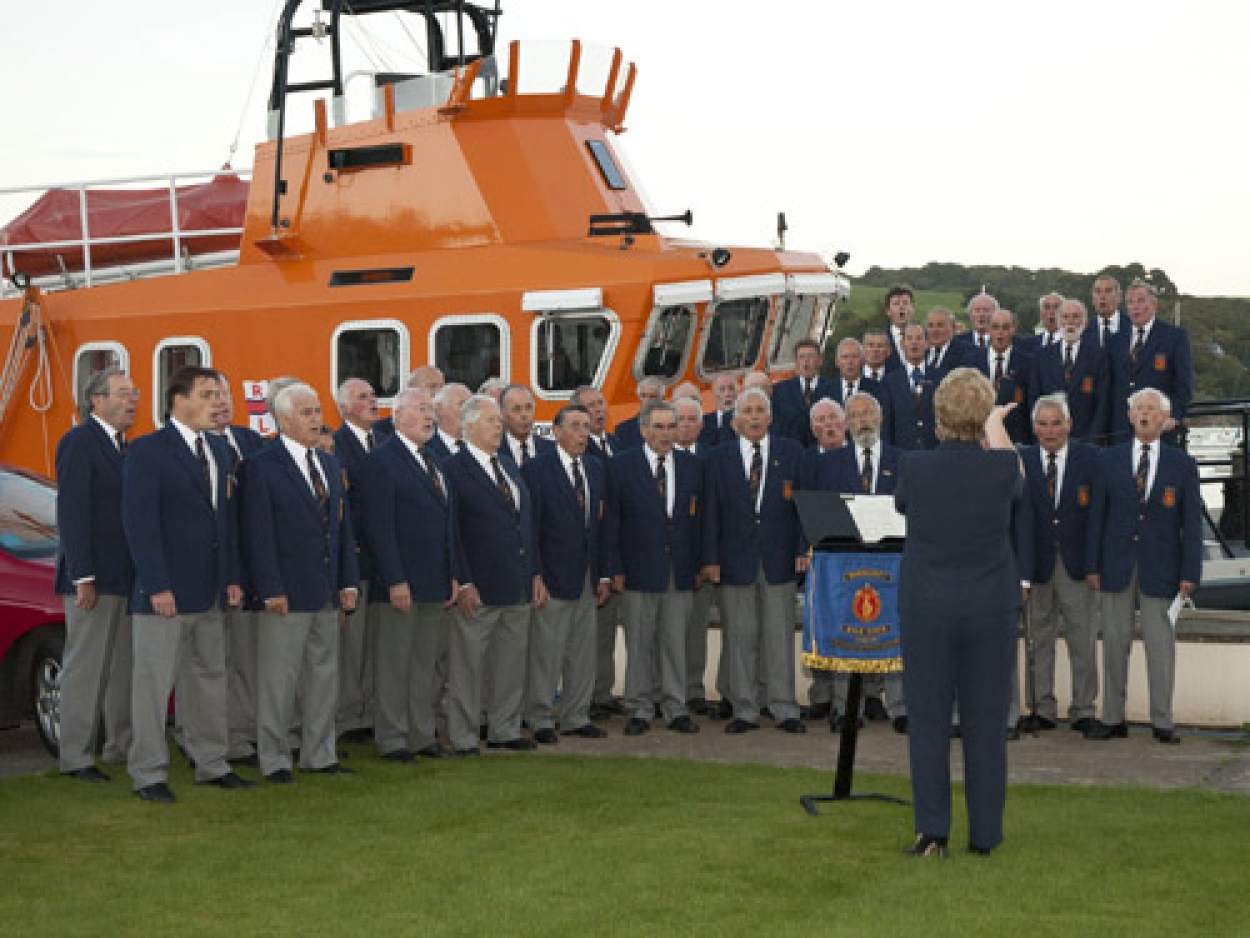 Nankersey were invited to perform at the Royal Cornwall Yacht Club in September and beforehand sang with the Falmouth Lifeboat alongside. 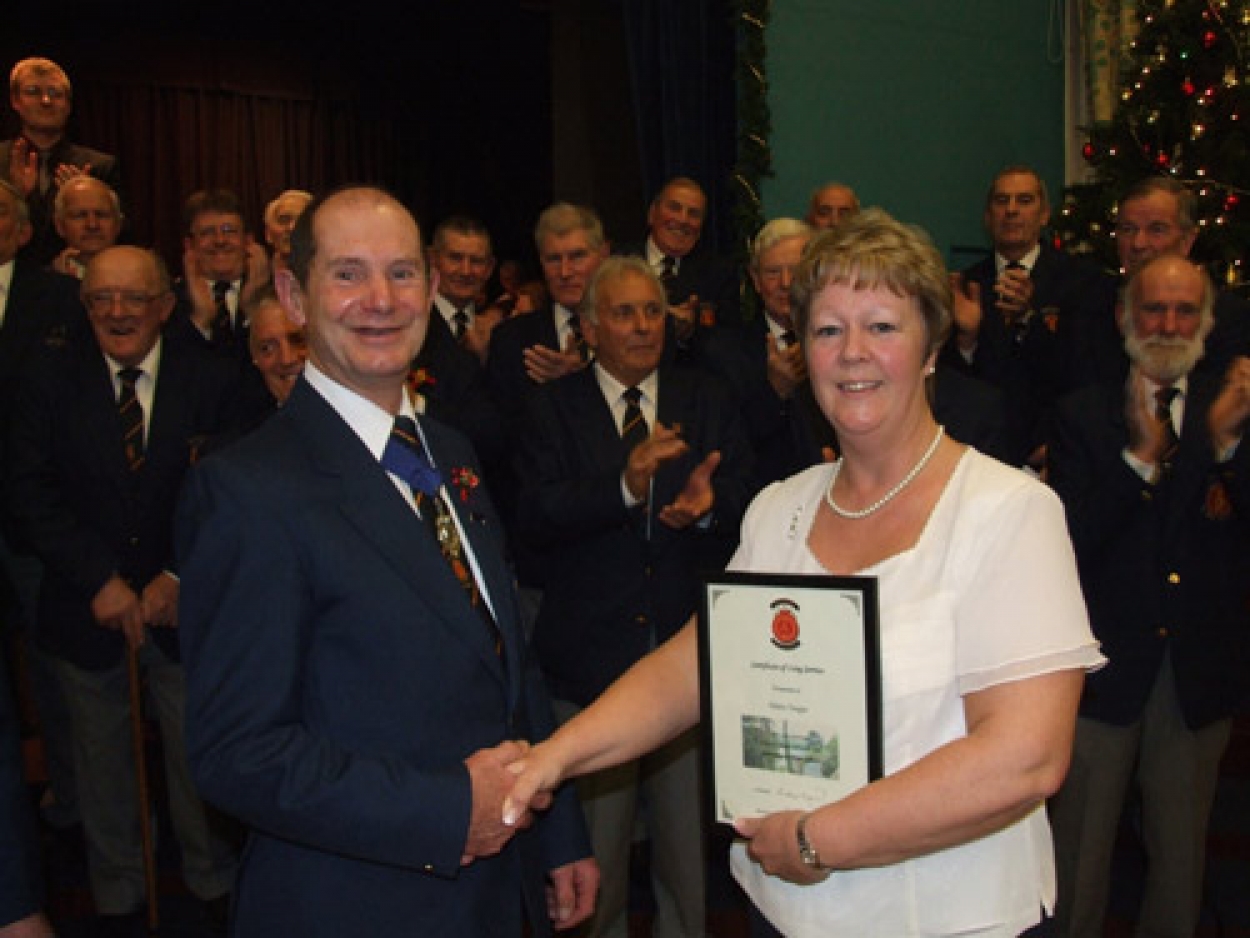 The President, Roy Garside presenting the Musical Director, ELAINE TANGYE with a certificate recognizing her 20 years of service to Nankersey Male Choir. 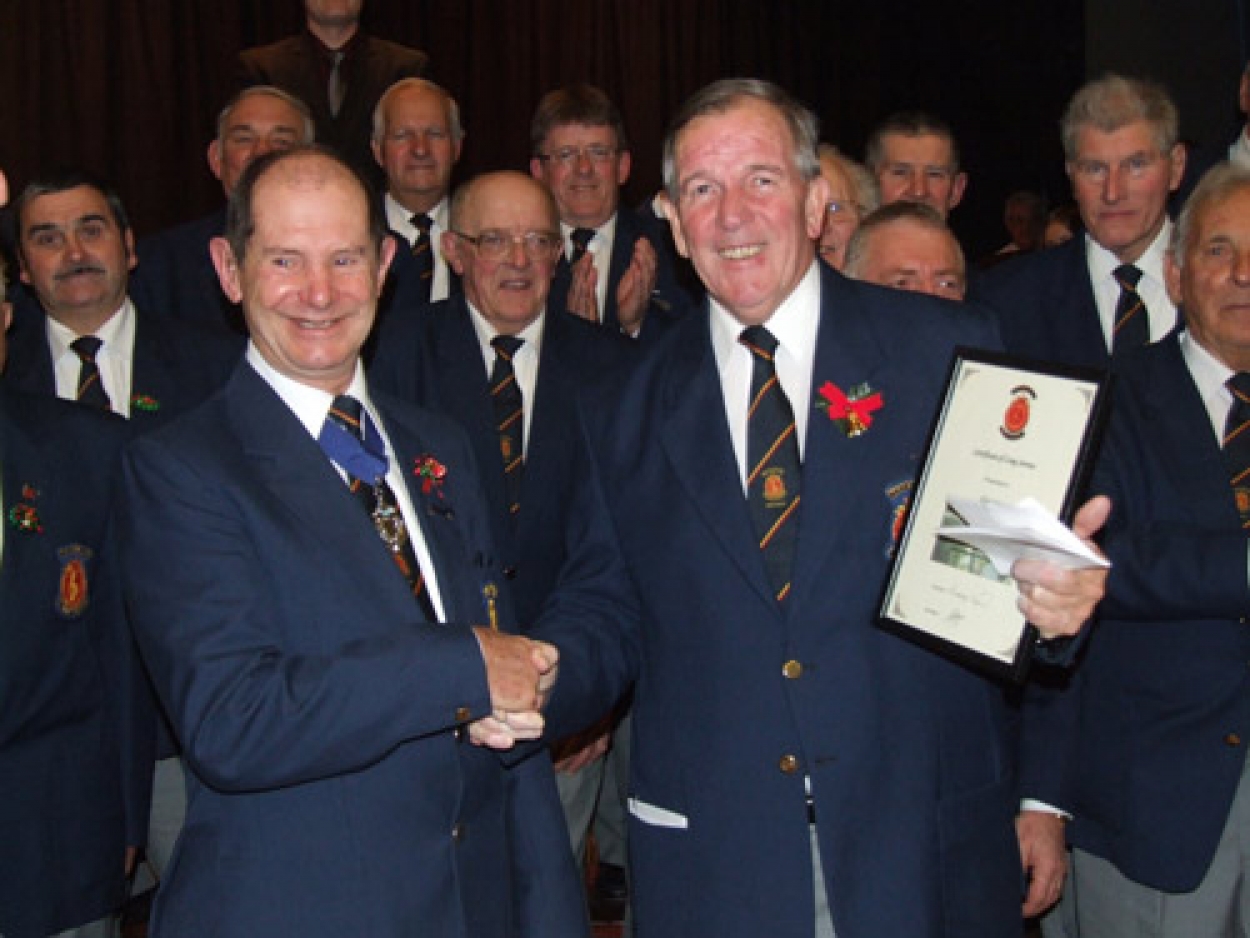 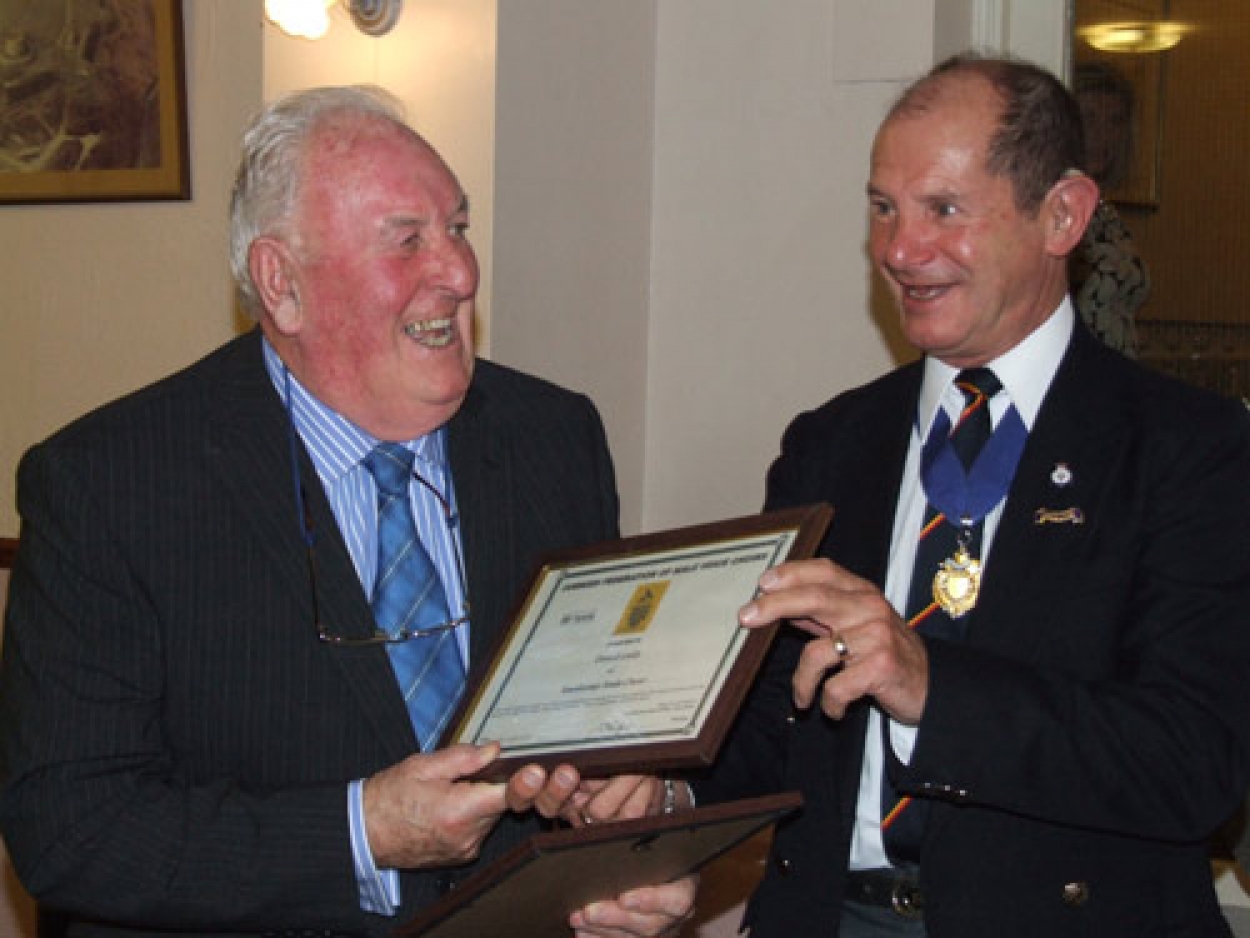 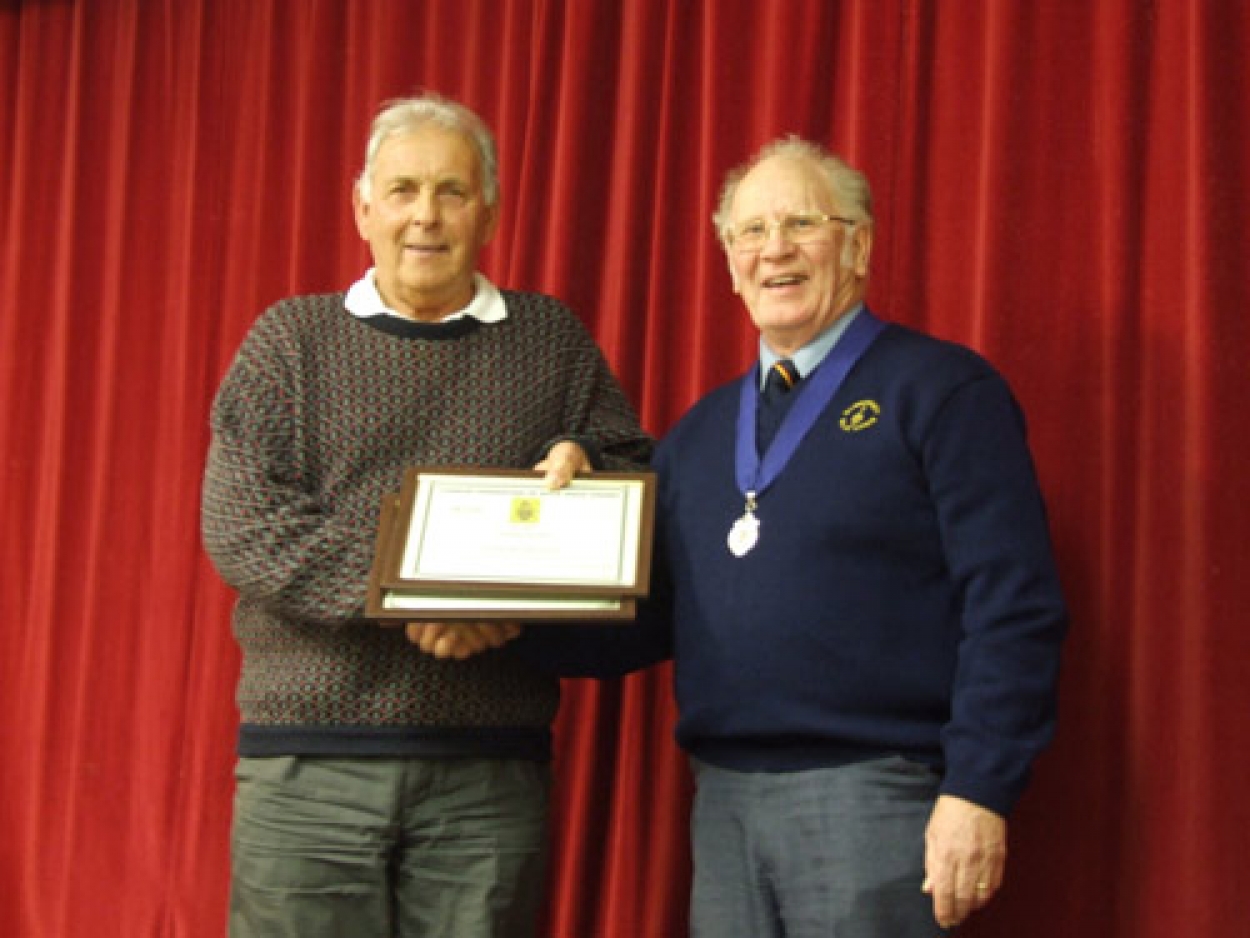 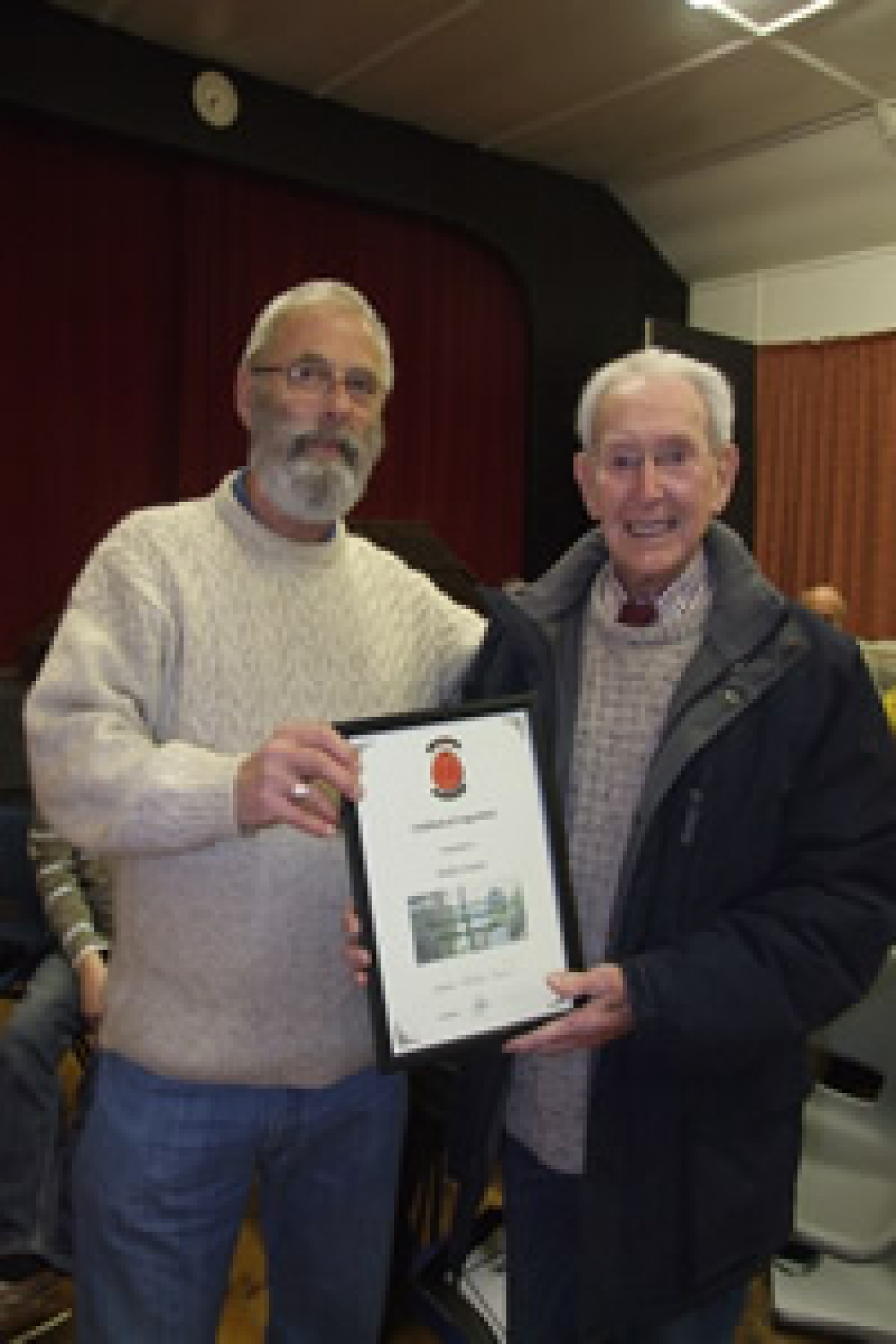 60th Anniversary Tea Party
This party was held at Mabe Youth and Community Hall on Sunday 11th April and was very well attended by a mixed company of concert Chairpersons, Guest Artists, Supporters, Friends and choir members. Various memorabilia of the Choir were produced and displayed including many interesting old photographs and records.

All agreed that the event was a grand celebration of the choir’s existence over the last 60 years and expressed the wish to be back again in 10 years’ time. Excellent refreshments were made available by the stalwart band of ladies who continue to amaze with the range of fare on offer – much appreciated by those present. 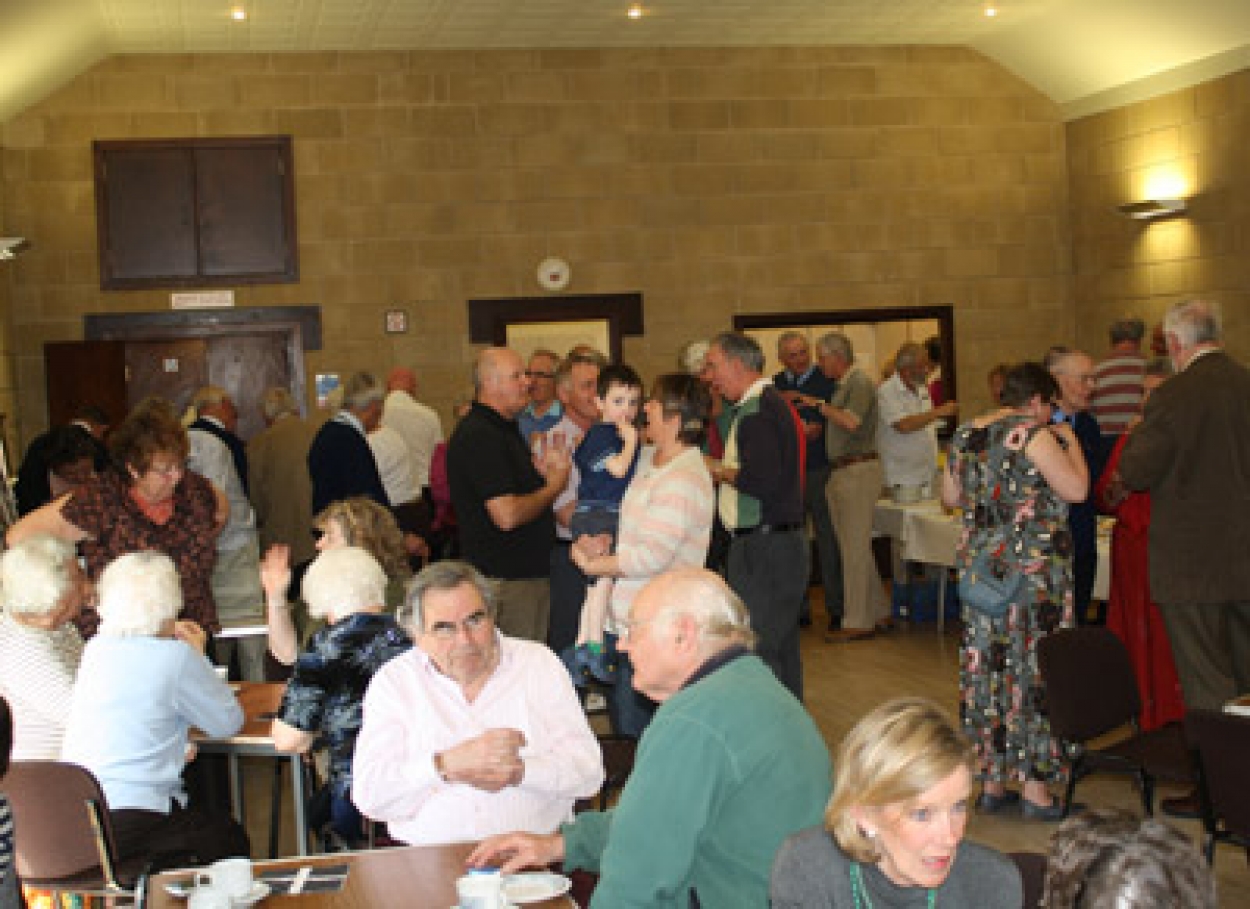 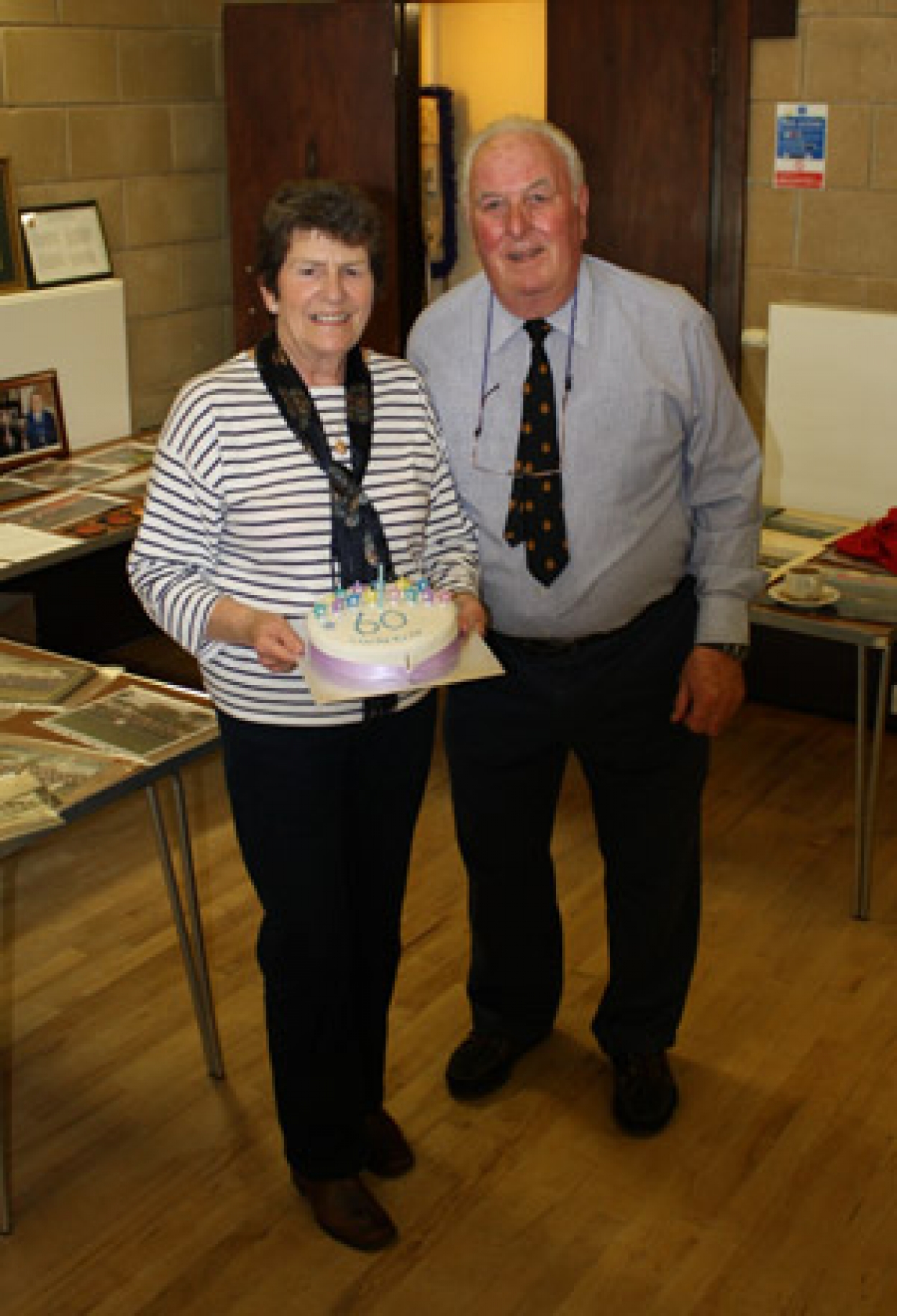 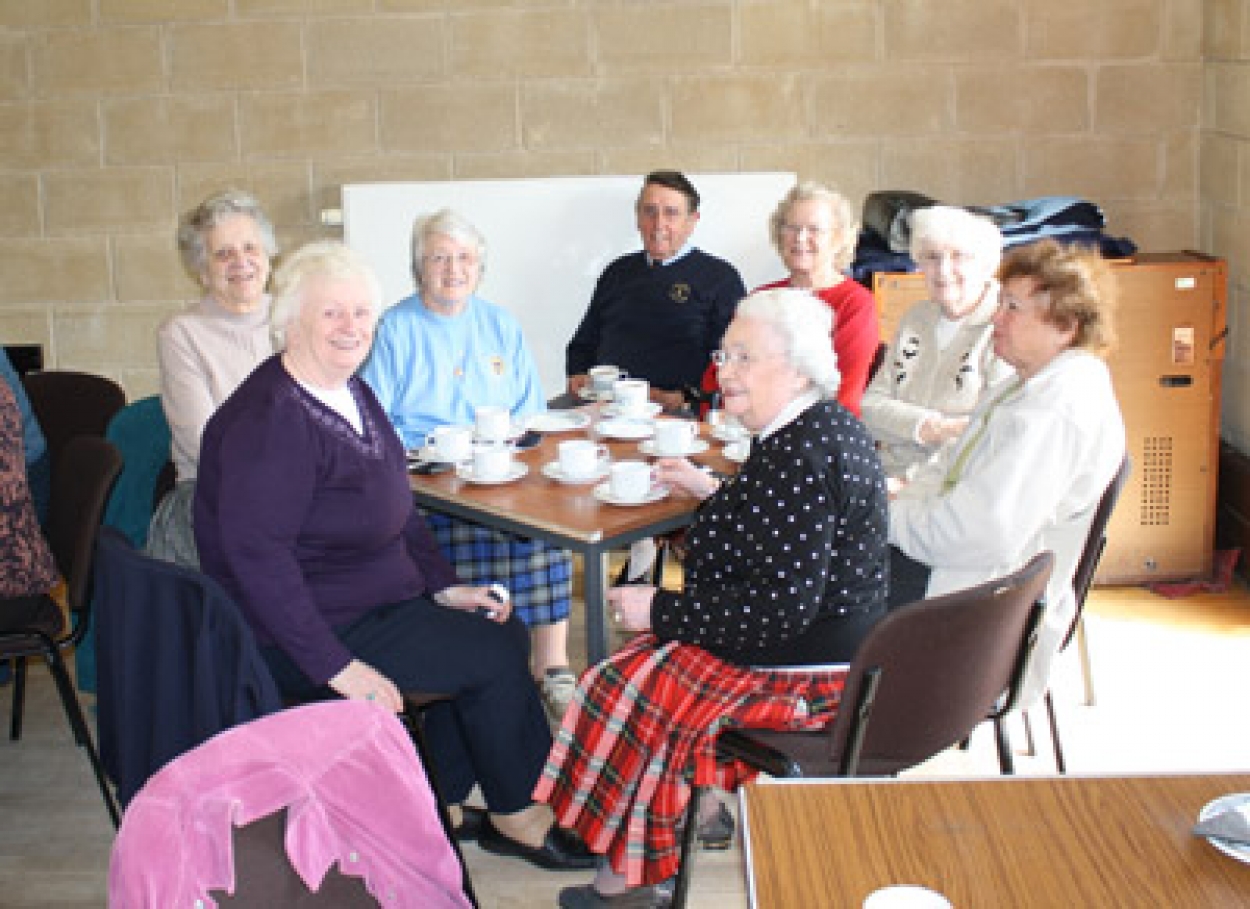 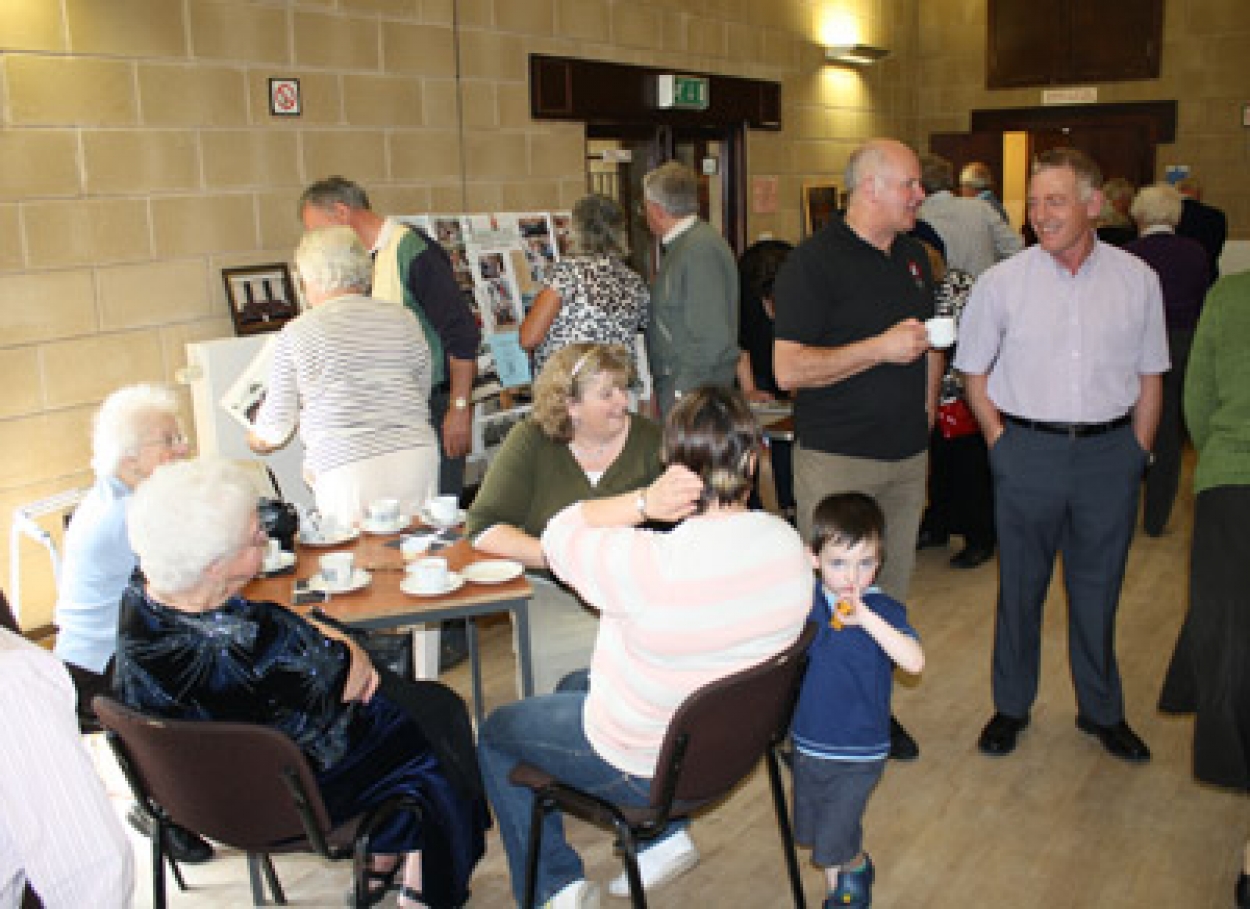